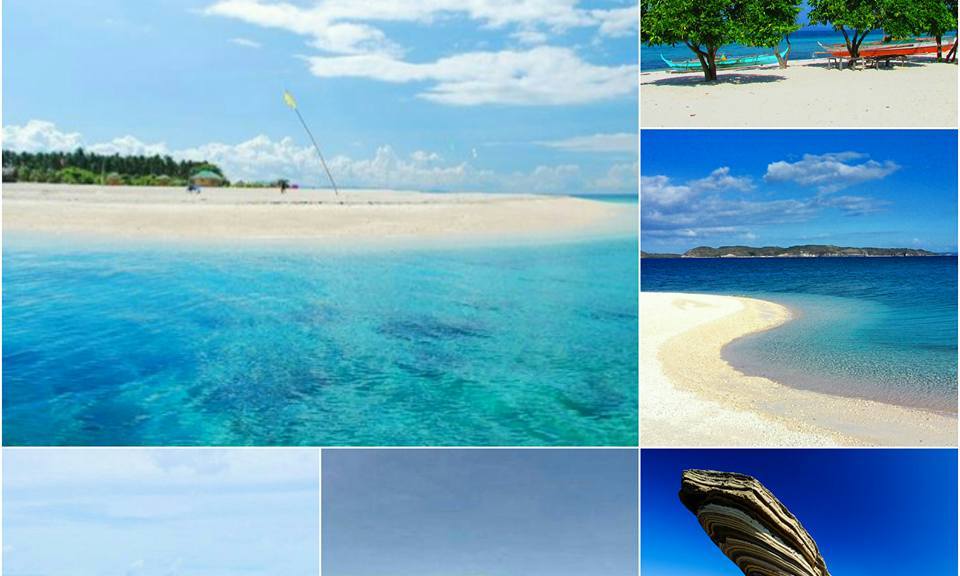 I refuse to click pictures on vacations. Well sometimes I don’t have a choice because the alternative is my mom pouting and telling me that I’m no fun. But whenever I can manage, I choose not to click any. I’ve been asked often enough, how else will you remember them when you’re old? Well I’d like to rely on my superhuman memory but then I decided that a word picture would do just as well as a picture.

So here’s what I was doing last weekend. 30 of us piled into 2 vans on a Friday night and headed off into the unknown. I only say unknown because I didn’t bother to read the itinerary. If I’m going on vacation, I’m not going to think about details, someone else has to take care of it. Anyway, it took pretty much the entire night to reach said unknown destination. The further away we got from the city, the more blissful I felt. I read my book, slept some and just enjoyed catching snippets of people’s conversations in the dark of the van. Reaching the sleepy port, eating breakfast in a ramshackle old hut and piling into the two boats just helped to rev up the anticipation. Once on the water and you knew vacation was on. We dumped our stuff on the first island and it was back on the boat to head to the ones we were going to spend the entire days exploring. I think a seat on the boat (albeit uncomfortable) was better than any seat in the best theatre of the world. The vista of the cerulean blue ocean spreading out in every direction (isn’t it funny how we humans always think we’re at the centre of everything) while the breeze played on your face (and stole your hat) and the sun shined it brightest (sunscreen!); nothing quite beats that feeling. Each island that we went to had something unique to offer along with a guaranteed spectacular view that took your breath away. Swimming, lazing, sleeping, exploring, drinking coconut water and just letting yourself be were the things on that agenda. And once we had our fill of one island, it was back on the boat to head to the next one. It was anything but repetitive and it was a day well spent. Reaching back to the first island just as the sun was setting, there was a scramble to get the tents set up before darkness claimed us. Shower and dinner done and it was time for drinks around the bonfire on the beach. Needless to say hilarity ensued and a pleasantly lazy evening was spent. As the fire died down and the evening grew cooler, I found myself looking up at the stars and letting my thoughts drift to my favourite topics to think about when I have disconnected. A happy few hours went by followed by a precious few hours of sleep and a 10 point hangover on the Richter scale. In the morning I discovered that swimming helps cure hangovers and then I was informed that any exercise does (sigh, why can’t smelling flowers cure hangovers). A lazy morning and lunch later, we were back on the boat and headed to the mainland. The vacation seemed to slowly ebb away as the shadows lengthened and we got closer to the city. But just as all but the last ray of sunlight had disappeared, I looked up to see a bright streak of pink in the brilliantly blue sky and I just thought it was the perfect end to the perfect weekend….